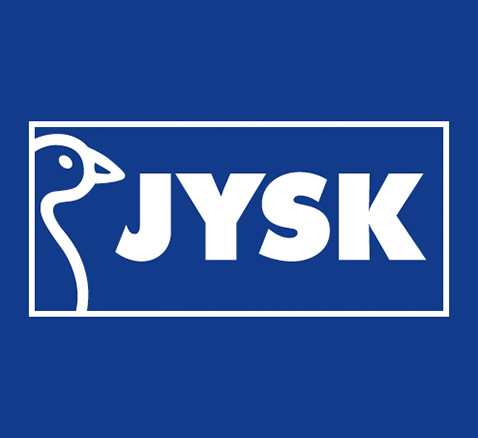 In 1979, when Larsen opened his first store in the second largest city in Denmark, Aarhus - where, by the way, he is still located - he had no idea how fast his business would grow. Larsen continued to open successful JYSK Sengetøjslager stores (the original name of the store until 2001) in Denmark, and in 1984 opened the first store outside the country - in neighboring Germany.

The group has an annual turnover of approximately 3.79 billion euros. The development of the group is stable and reliably controlled. The total staff is about 24,000 employees.

The word "JYSK" in the company name is not accidental. From the Danish "JYSK" means something or - as in the case of Lars Larsen - someone from the Jutland peninsula, which is often associated with modesty, diligence and honesty - three qualities with which Larsen himself has always been associated. JYSK is the epitome of reliability and dedication.
News and sales
search on map —
Stepana Bandery
Avenue, 15-G